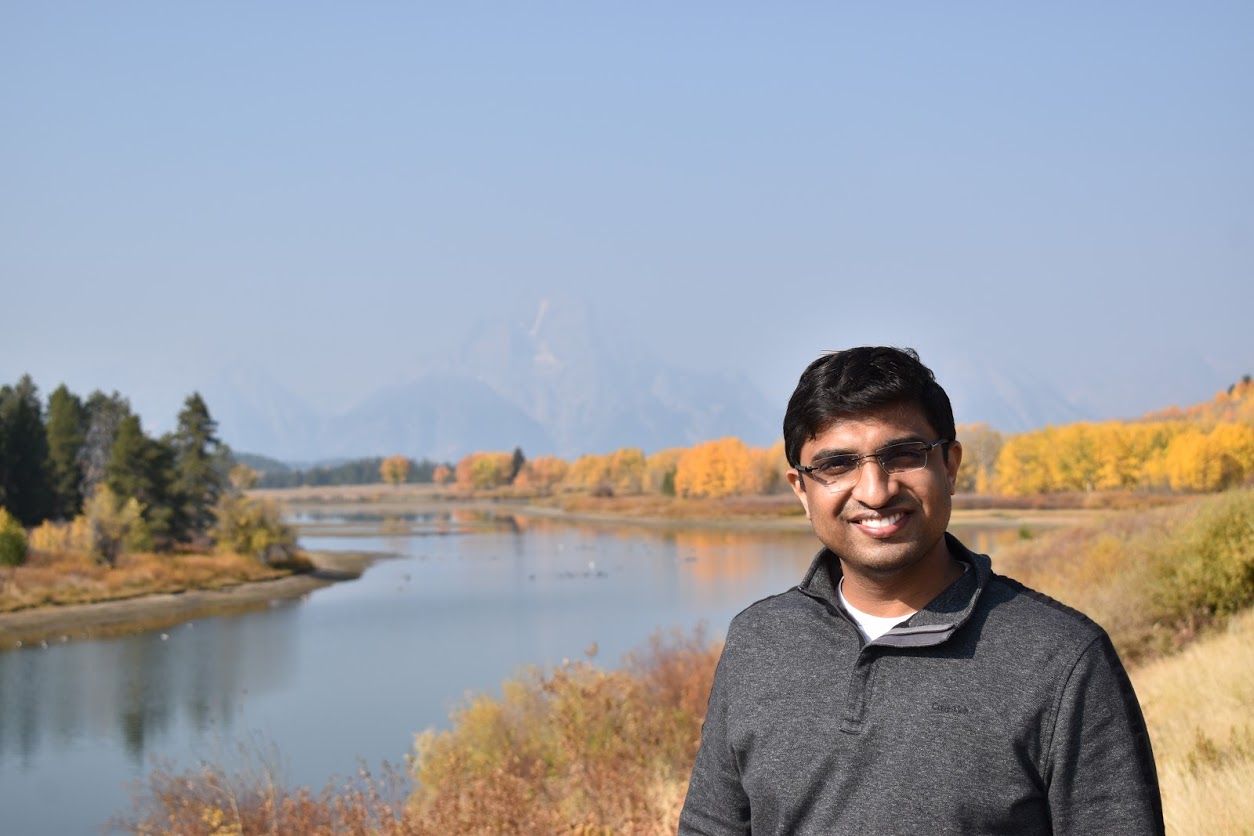 I entered the field of Computer Science when I joined P. E. S. School of Engineering, Bangalore (Now called as P. E. S. I. T. Bangalore South Campus) in 2008 to pursue my Engineering in Information Science and Technology. Upon graduation, I started my career as a Young Graduate at Societe Generale Global Solution Center, Bangalore, India carrying out the responsibilities of a Windows Server Administrator. Here, I was a part of solving the issues faced by Windows Servers in real-time, worked on Virtual machines than Physical Machines, Experienced myself with PowerShell, PowerCli, vSphere and its CLI.

After working there for an year, I proceeded with my education. Migrated to The United States of America and started with my Master's program in the field of Computer Science at Erik Johnsson School of Engineering, University of Texas at Dallas. I chose to pursue my M. S. in the Traditional Track, which emphasizes on the low level computing of Operating Systems, System Design, Algorithms and Compilers. While studying, I did an internship at TradeStation Technologies for eight months where my title was Software Developer Intern. Here, I got to learn the real world working of data management, storage, online trading and data analysis using Amazon Web Services and had a huge exposure towards Cloud Computing.

In my last semester of MS, I interned as a Student Volunteer from UTD at Award Solutions where I worked on OpenStack and it's applications. Developed an application which could monitor a number of clusters/ Virtual Machines/ Tenants on a web-page. This was a part of my coursework. I completed my Master's degree in August 2015. I have been a part (lead) of several major projects developed at UTD. Please check my git profile for more information on my work and projects.

" The more you SWEAT in PRACTICE, the LESS you BLEED in WAR "

" dictionary is the only place where success comes before work "

" World is a great gymnasium. We've come here to make ourselves strong "

My education and experience.

Erik Johnsson School of Engineering, University of Texas at Dallas

Bachelor of Engineering in Information Science

Data mining plays an important role in collecting information to make businesses more competitive in present business world. It is seen that the location of any business outlet is a major factor of its success. Establishing different business enterprises include a detail study of localities, people's income status living in those areas, and many other non-spatial factors. This paper is one such idea to suggest those locations for entrepreneurs, based on which they can decide on the where they can setup their business outlet. The proposed algorithm makes use of Delaunay triangulation for capturing spatial proximity and Bezier curves are used to model obstacles. The algorithm is implemented as Web application, which accepts the name of a place and collects data, form clusters and show the feasible locations of the service specified, considering the geographic irregularities and man-made obstructions. In this algorithm, spatial and non-spatial data related to a location are collected and the spatial clustering algorithm is initiated which works based on the obtained data. Clusters are formed based on the unique characteristics of each location. The experimental results are conducted on many different locations of India and in this paper results are shown for three places namely, Mysuru, Patna and Mumbai. The results have shown expected and exciting results.

Link to the publication

Samples of my work: https://www.bitbucket.org/tejaspattabhi

Self designed algorithm for discovering all the nodes in a distributed computing network environment. Designed in a such a way that the new nodes, failed nodes and the recovered nodes can be identified using a message complexity of O (log N). Where N is the total number of nodes in the environment. Implemented this algorithm using the SCTP in C++.

Developed a web based tool to locate the best places for a specific type of business in any city across the globe. It works on spatial and non-spatial data mining algorithms, gathers live data from various datasets of google, wiki and some licensed dedicated governoment sources. Using the mathematical structures like Bezier Curves and Delaunay triangles, a data mining algorithm is designed to tackle this problem. This entire project was developed using PHP, JQuery and JavaScript.

Link to the project: http://www.mecs-press.org/ijitcs/ijitcs-v5-n3/v5n3-4.html

Simulated the working of a network in the real world where a network node could be initialized and triggered as a UNIX process. Communication between the processes (network nodes) was seen as IPC methods (network links). Implemented the Distance Vector Multicast Routing Protocol. The entire project was implemented in C

Implemented the Roucairol and Carvalho's Mutual Exclusion Algorithm in a distributed systems environment. Transformed the algorithm with a Key-based approach, where the nodes shared Keys instead of traditional "permissions" to obtain locks. The entire project was coded in C++.

In a distributed computing environment, maintaining a file system is challenging. This project was implemented using the Voting Protocol principle, where the file systems are updated dynamically using the lock-based-systems. This multi threaded application was developed in g++491 environment.

Person Tracker is an application used to track the locations travelled by a user for a given calendar day. This application is developed by making use of Call Detail Record (CDR) data set, which gives us information about the location (latitude and longitude), call duration, date and time of calls received by a user with their respective user id (encrypted).

Alarm Counter Web: Built an app that can run on a Linux Server VM & respond to web-hooks executed on every state transition of a VM in the Alarm Counter. Designed a web page to consolidate all tenant monitors graphically. Information gathered – Ceilometer.
Our Work is seen here: http://cs.utdallas.edu/opensourcecourse/